Horses are magnificent animals and training them for professional racing is no mean task. Raising and training horses especially for racing is a million-dollar industry. The amount of effort that goes into making a horse ready for racing is huge. Horse trainers and jockeys play an important part in horse racing. The following is a list of some of the best trainers from England and the races that they have won during their illustrious careers.

O’Brein is considered as one of the best trainers of horses in both jump racing and flat racing categories. He has won numerous awards and accolades including three Grand Nationals and four Cheltenham Gold Cups. Six Derbys and three Arc de Triomphes are also included in his list of wins during his illustrious career that spanned more than 52 years between the years 1943 and1994.

This champion trainer’s impressive win record includes 15 domestic classics including five Derbys since 1972. Stote has also an impressive record with mature horses and has managed to win major races, such as the Dubai World Cup, the Japan cup, the Breeder’s Cup and the Hong Kong Vase. 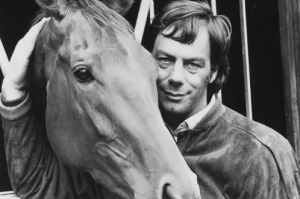 Cecil is one of the most loved trainers. He managed to win nine championships with his last win 1990. His win record includes 24 domestic wins with four Oaks, four Derbys, two of the 2000 Guineas and six of the 1000 Guineas. One of the most impressive records held by Cecil is 72 Royal Ascot victories.

A champion winner nine times, Murless is one of the most revered and successful British trainers in the flat category. He holds an impressive record for 19 Classics wins.

O’Brein is one of the youngest trainers to have broken into the list of the top ten trainers. He debuted in the racing circuit in 1996 and managed to prove his dominance in both the flat and jump categories. He has won more than 22 Irish Classics and 14 British Classics.

This trainer has a rich four-decade history. The four-time champion trainer won a spectacular 16 Classics. He is famous for training some of the best horses in the racing circuit, such as Brigadier Gerard. 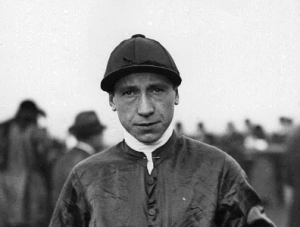 Wragg was a jockey who later became a trainer. He is credited with the introduction of modern horse training techniques and aids, such as weighing the horses and timing the gallop of the horses. He is popularly also known as “The Head Waiter” and won 13 Classics. However, it is unfortunate that, although he is considered the best trainer in the 20th Century, he has never won a training championship.

It can be safely concluded that the right trainer can be the difference between a good horse and a great horse.